Quarter Two of 2021 has been busy – as the number of posts about exciting activities demonstrates! The level of engagement is wonderful to see – indeed our waiting list can’t keep up and we’re seeing demand for a new group in our area. In his SGL Update, our Group Leader shares some big news: [read more]

We arrived on Saturday morning at Glencairn and started unpacking and setting up camp. We then started the advancements and made bread and a sort of stew for supper which tasted really good. Then we played stalk the lantern for a while and after that we did a bit of stargazing. Then around 9 PM [read more]

One of the highlights of the term was the Pirate Adventure. This started at the Friday evening Cub meeting. Although the forecast predicted rain, the skies were clear and the Cubs were able to observe the stars and the moon as part of the Skies badge. The Cubs returned on Saturday in pirate costume for [read more]

The Meerkats completed their Scientist Interest badge, learning how to make volcanoes and things with simple chemicals. They then worked hard on their World Around Us Challenge badge by giving talks about different countries – did we travel the world through their eyes! – and also learning about animals in the sea, air and on [read more]

For the first time in many years, the Group has completely fenced in our property. This has been possible due to our boundaries being marked as part of the subdivision between the City land and the land that has been sold to the land claimants (effectively the old Claremont Bowling Club). Our old fence deteriorated in last few months and it became important to not only replace the old fence but also to stop the grounds being used as a thoroughfare. With an 80 metre boundary the fence cost a substantial portion of our financial resources. We appealed to both our parents and the alumni that we have contact details for for contributions towards the fence. We thank those parent and alumni who contributed to the fence the fence which marks a significant step in our ongoing improvement of the hall and the grounds. Your contributions are much appreciated. 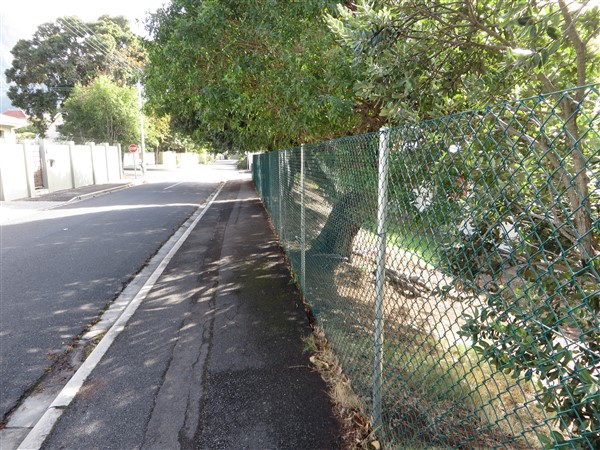 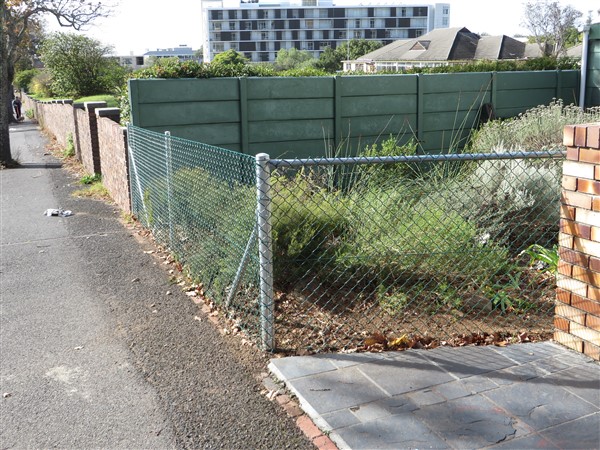 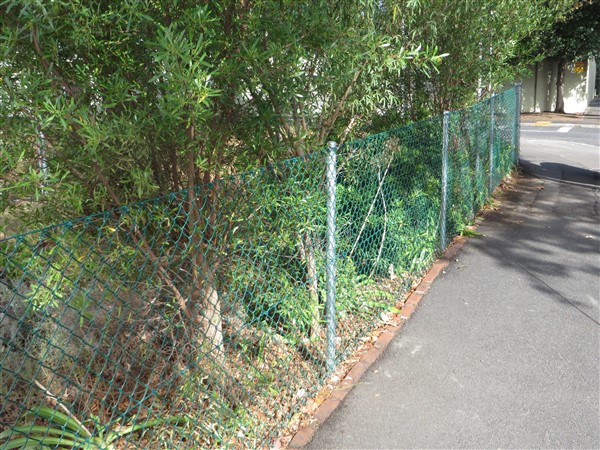 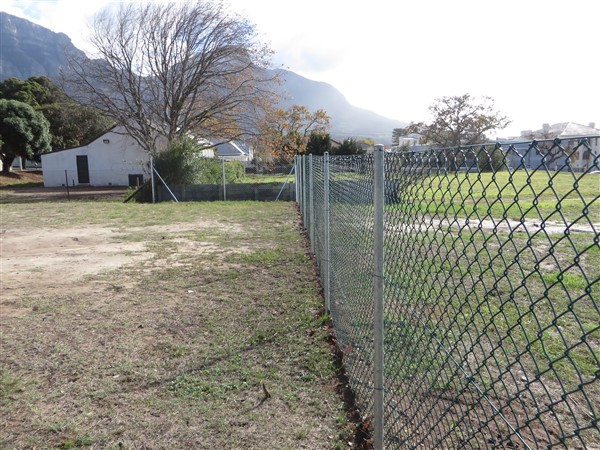 Permanent link to this article: https://1stclaremont.org.za/1stclaremont-scouts/new-fence/

Silver Wolf Cubs learnt how to save water. 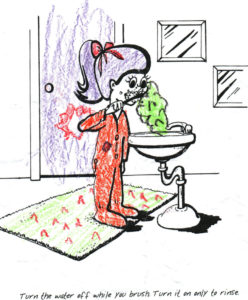 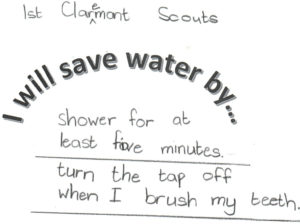 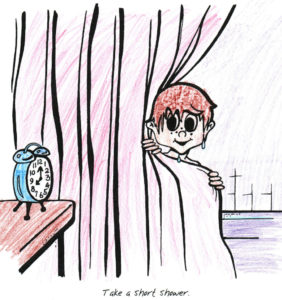 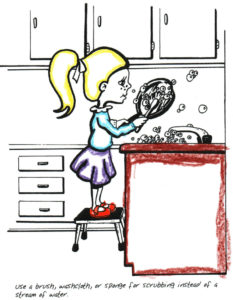 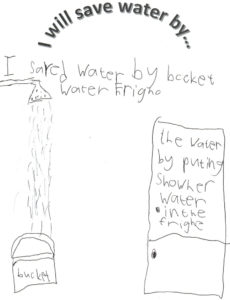 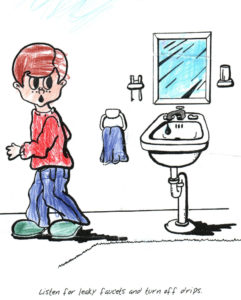 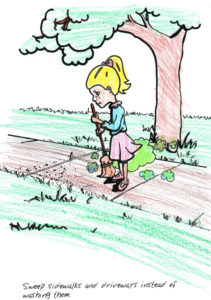 Permanent link to this article: https://1stclaremont.org.za/1stclaremont-scouts/save-water/

Dangers in the Veld

Gold Wolf Cubs learning about “Dangers in the Veld” 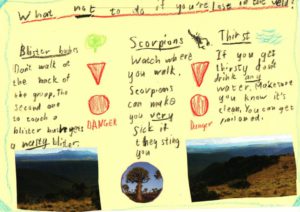 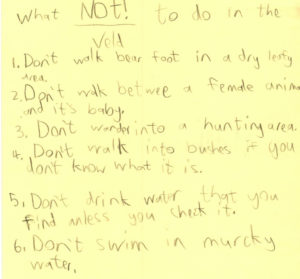 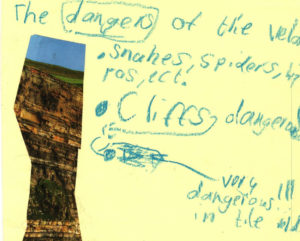 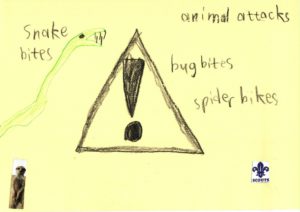 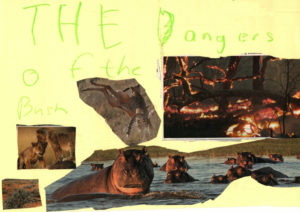 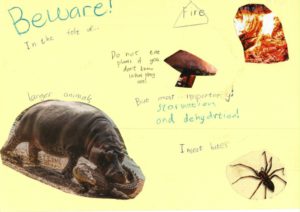 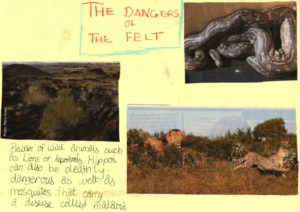 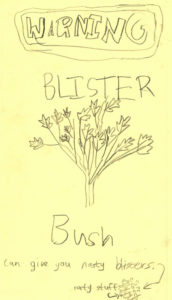 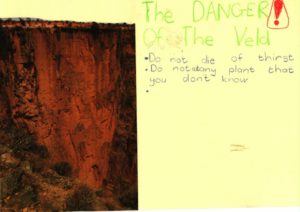 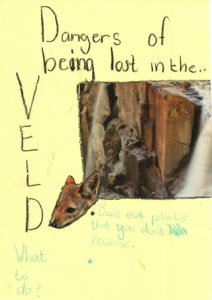 Permanent link to this article: https://1stclaremont.org.za/1stclaremont-scouts/dangers-in-the-veld/

Cubs Rock! Posters by two of the Cubs for their Drawing badge. 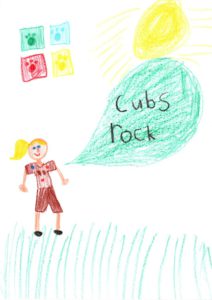 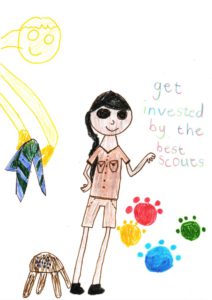 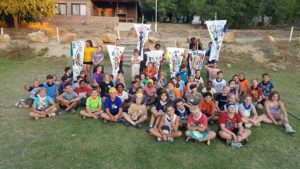 Every year we are invited to send our ten year old Cubs to a Senior Cub Adventure Camp run by the Western Cape region at our Hawequas campsite. This year we sent 5 Cubs and the camp was based on the Survivor TV series.

Well done to our Cubs who took part in this camp!

Also thanks to our Scouts who came along to help. 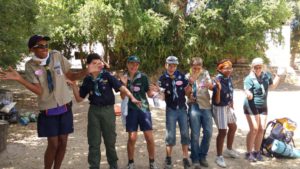 Permanent link to this article: https://1stclaremont.org.za/cubs/senior-cub-adventure-camp/

For the first time in many years we entered two teams into the Rayner Trophy, one experienced and one with no experience of Rayner.

The competition followed the Highlands Trail which proved beneficial we hiked the trail a few years ago and it was also done as a First Class hike a year or two ago. The competition followed the usual format but due to an error many patrols got lost early on in the competition which set them back by several hours and resulted in several bases being closed. However, even the leading patrols (1st Claremont A among them) only reached the overnight stop at Iona Farm after dark. 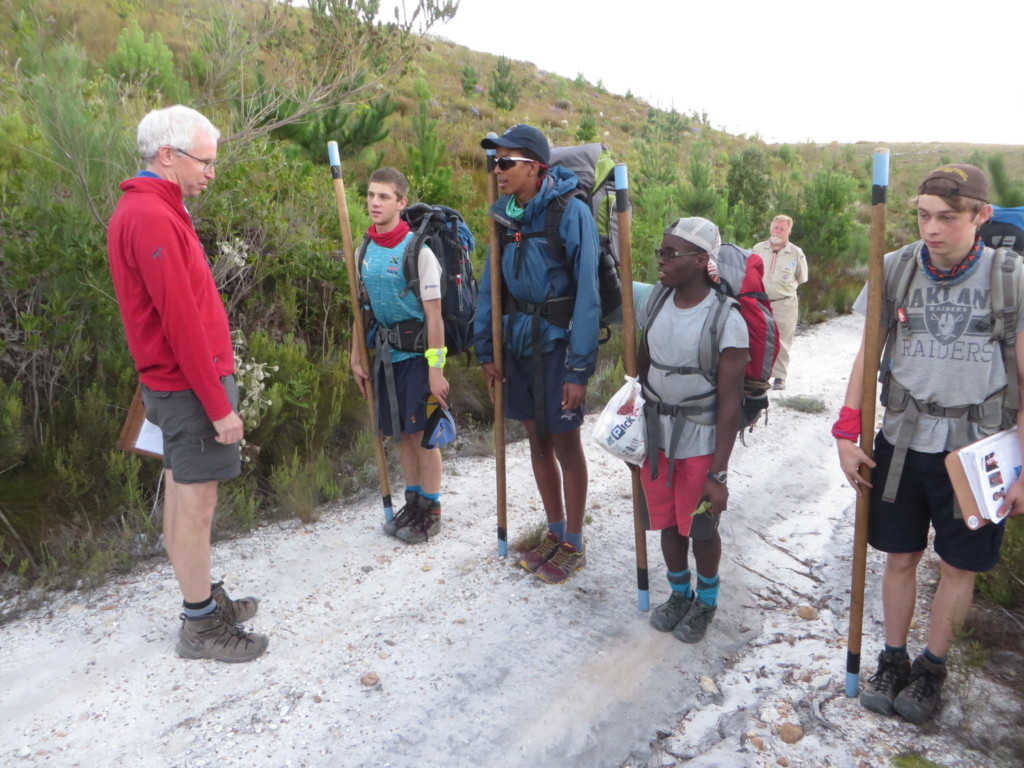 Due to lateness, night bases were mostly cancelled (including two which would have required a swim in the dam) and activities ceased at 23h00. By this point it was clear that there were only 3 or so real contenders for the Trophy with our A team being one of them. Our B team however was keeping a good position in the hiking pack and did not seem unduly stressed.

Day 2 was an early start with judges leaving at 06h00 to hike the days route ahead of the patrols and the patrols leaving soon after. Day 2 was a long hike in conditions which turned hot. With time at a premium some bases were shut down after only 2 or 3 patrols had got through. By this point our A team was hiking out front but the other two contenders were hot on their heels. The competition finished at the Kleinmond Golf Club. The competition was won by 1st Bergvliet with our A team a close 2 points behind them, followed by 1st Monte Vista a mere 2 points behind us.

Our B team came an excellent 8th! No other troop 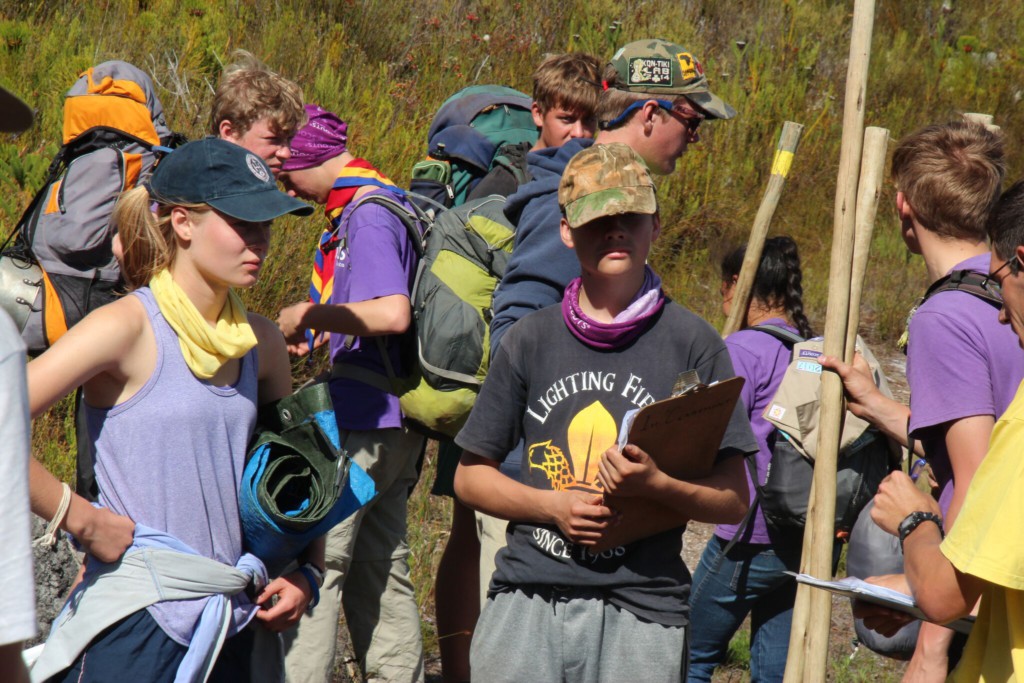 placed two teams in the top ten so this was a superb result from both teams and underscores our commitment to producing fine scouts across the board rather than winning competitions at all costs. Well done to both teams on a Rayner that was the toughest in the last few years.

Permanent link to this article: https://1stclaremont.org.za/1stclaremont-scouts/rayner-trophy-2017/ 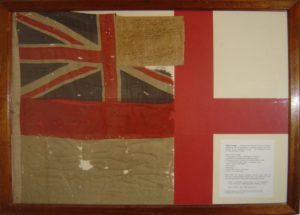 1st Claremont is 109 years old today – the oldest Scout Group in South Africa! This is the first flag, flown in March 1908. The handwritten notes are by the first Scoutmaster, George French:

Some of the camps:

Permanent link to this article: https://1stclaremont.org.za/history/happy-birthday-1st-claremont/ 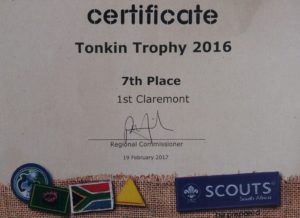 Permanent link to this article: https://1stclaremont.org.za/competitions-2/awards-for-2016/

Some photos from the archives...

One of our Meerkats did his Cooking badge at home

Earlier in the year we ran weekend patrol pioneeri

It's back to #lockdownscouting, but first, here ar

Meerkats exploring some of the amazing #ChampionTr

On top of the Vlakkenberg

The Cubs made origami crafts, dioramas, and smores

The Cubs learnt about the environment with a slide

Scouting is also a lot of fun for adults. Four 1st

Cubs hiked from Noordhoek to the Kakapo wreck on a

The Cubs made posters showing what we can do to re

At Show and Tell over the last two weeks, our Meer

Oh no! An octopus is attacking our Meerkats!

We had 6 teams of junior Scouts taking part in the