Home >> For Parents >> Termination of Membership

Return to For Parents

There are two instances when membership may be terminated:

It is entirely normal for a child to lose interest in scouts. This loss of interest may be temporary or it may be permanent. Temporary loss of  interest often just needs encouragement to get over the hump of disinterest. A discussion with the scouters may help since the scout may be needing some direction in scouting.

A permanent loss of interest will result in the child leaving scouts. The scouters understand very well that scouts is not for everyone. Further, changes in the child can result in a previously engaged scout leaving. These changes can include normal developmental processes. At the risk of gross generalisation, the most common ages for children to leave scouts are either 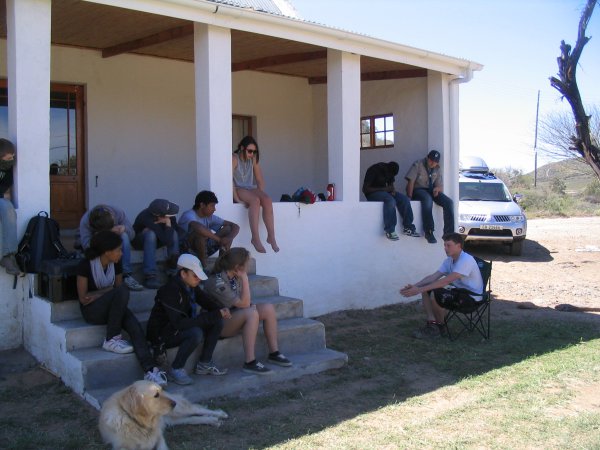 within a few months on joining or around the age of 16 (for girls this may be around 15 due to slightly earlier maturity). There is also a higher propensity for non-engaged scouts to leave (a non-engaged scout is one who rarely attends activities other than Thursday nights).

Whatever the reason for wanting to leave, there is little point in forcing someone to continue in scouts when they do not want to. It is likely to be detrimental to both the parents relationship to the child and also the troop as a whole. It seems to be that most memberships terminate slowly as the child drifts away. This leave the troop in a state of uncertainty. This is a less than ideal situation. From a parent point of view, it is better to discuss the question of whether the child wants to continue in scouts directly.

Ideally, we would like to be told that the scout has decided not to continue scouts. However, as this often does not happen, the troop has a policy that when a scout misses 4 consecutive meetings in a row without a reasonable excuse being given, we will consider membership to be terminated. The place in the troop will be offered to a person on the waiting list.

It is unusual for a person to be asked to leave the troop. Such a step is only taken after extensive consultation with the parents.

* this article refers to Scouts leaving the Troop, but the same principle applies to termination of Cub membership from the Pack.

Permanent link to this article: https://1stclaremont.org.za/for-parents/termination-of-membership/