Return to For Parents

For an explanation of the Group Structure click here. Above the Group are the:

South Africa is divided into various regions. In some instances these are contiguous with provincial boundaries, as is the case with the Western Cape. The Region is headed by the Regional Commissioner. He is supported by a team who administer the 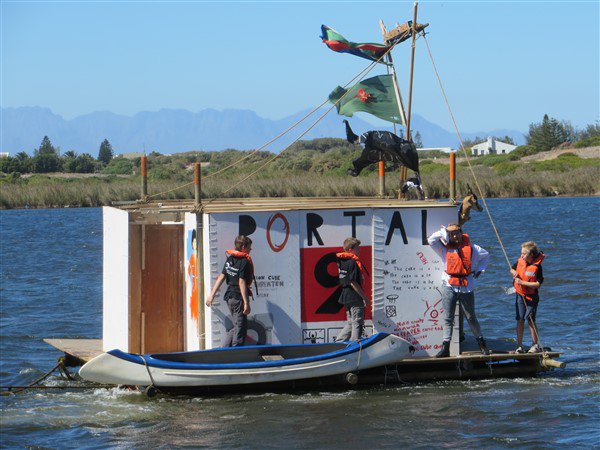 aspects of the Region. The Region runs badge courses and competitions (such as Rayner Trophy and Gordons Shield) and also provides support to the Groups.

Scouts South Africa is the national body to which all Regions, Districts and Scout Groups in South Africa belong. Groups generally do not have much direct interaction with National. National has a few full time employees and deals with WOSM (World Organisation of the Scouting Movement) as well as overseeing the operations of the Regions.

The World Organisation of the Scouting Movement (WOSM) is the world body to which Scouts South Africa is affiliated. The primary activity that they organise is the World Scout Jamboree which takes place every 4 years in various countries around the world.

There are however a range of other international opportunities that may be available to members of the scouting movement, particularly scouts who have just left school. Countries such as the United Kingdom and the United States frequently offer former scouts the opportunity to work at scout centers or on scout camps in their countries with living costs being covered. There is also the possibility of staffing at Kandersteg, the international scout center in Switzerland.

Permanent link to this article: https://1stclaremont.org.za/for-parents/the-broader-scouting-structure/